Preparing for an Economic Downturn, Part 1

I wrote this article back at the beginning of February. Before Coronavirus exploded globally. Before we saw signs of economic upset. Before seemingly every conference and sporting event was postponed and we were all told to prepare to work from home. It’s hard to image that just six weeks ago this was only an idea. Today it seems that what I saw coming on the horizon has arrived. So, let’s figure out how to move ahead and thrive!

Pretty much any economist will tell you that we’re overdue for a correction in the market. In fact, we’re already seeing some early signs. What does that mean, exactly? That a recession is inevitable. No one really knows when, but we all know that the economy is cyclical. And while the boom we’ve been experiencing for the past few years is unprecedented and fantastic, it won’t last. I don’t mean to be a naysayer; just a realist.

Now that I’ve painted a less-than-happy picture, let’s refocus on the good news this can bring.

An economic downturn isn’t all bad. If you’re prepared for it, you can actually come out on top, scooping up market share from your competitors who weren’t ready. So, the question becomes, how can you be ready? In this series, I'll explore three ways that you can firm up your foundation so that you’re able to ride the wave, and not just survive, but thrive!

Get Clear on Your Path / Who You Are (and Are Not)

Bill Hybels said, “Vision is a picture of the future that produces passion.” Indeed, your vision should produce passion, but the challenge is that so often, a leader has a vision which has never been clearly articulated to the leadership team, never mind to the rest of the organization. Over the past several years, I’ve worked with many teams, and one of the first things we tackle is the question, “What is your purpose, cause, or passion?” In other words, what’s the thing that gets you out of bed in the morning? Honestly, is the answer ever, “to make a widget”? No! And yet for millions of people, that’s what they do; they go to work day in and day out to “make a widget,” or run a press, or answer phones, or manage a team, etc.

Here's an idea … instead of having our people show up each day to do a job, what if, instead, we inspire them?

“If you want to build a ship, don’t herd people together to collect wood and don’t assign them tasks and work but rather, teach them to long for the endless immensity of the sea.”

Be sure to flesh out your vision, or better yet, dream up your vision with your leadership team, since the vision that we are TOLD doesn’t carry the same weight as the vision that we create together. Then, once you all can see it and feel inspired by it, communicate that vision to everyone throughout your organization. Let them know that they’re a part of something bigger than themselves.

This will help to smash the statistic, according to Gallup, that a staggering 70% of our current working population is considered “disengaged” in their work. According to the late comedian George Carlin, “Most people work just hard enough not to get fired and get paid just enough money not to quit.”

Think about that for a minute – what if 7 out of every 10 of your workers is disengaged? What does that look like? Calling out sick, coming in late, not asking smart questions, complaining about the job, looking for new opportunities, gossiping with colleagues, an overall apathy. There’s simply nothing healthy about employing disengaged workers, and the problem so often stems from workers not understanding the role that they play in the big picture – in the vision – of the organization.

So then, we must be careful to cast a clear picture of our vision in order to ensure that everyone is in the same boat, heading in the same direction, and rowing together! Work hard to cast the vision and inspire your people, and you’ll find during economic hardships that you’ve got a team that’s ready to work hard to achieve a common goal.

Bottom line: I know we call things like this a “crisis” but really, economic highs and lows are normal and healthy for an economy. It’s where we sort out which businesses are actually creating value for society and which ones are just leeching off the rest of us.

Or as Warren Buffett puts it, “Only when the tide goes out do you discover who’s been swimming naked.”

Next up: Stay in Your Lane! In my next post, I’ll continue this train of thought, with a discussion about specializing versus diversifying. Check back next week.

Kirsten Smith, founder of Made to Thrive Consulting, is a business management strategist and EOS Implementer®. She has over 20 years Business Development and Management experience with small and large organizations alike, including those listed among the Fortune 500. She is considered both a business professional and motivational speaker covering a range of topics including attitude change, effective sales techniques, customer service excellence, and personality profiling. Her passion is helping entrepreneurs and leaders be the very best version of themselves and to do more than just survive … THRIVE!

© 2020 Made to Thrive Consulting, LLC. All right reserved. 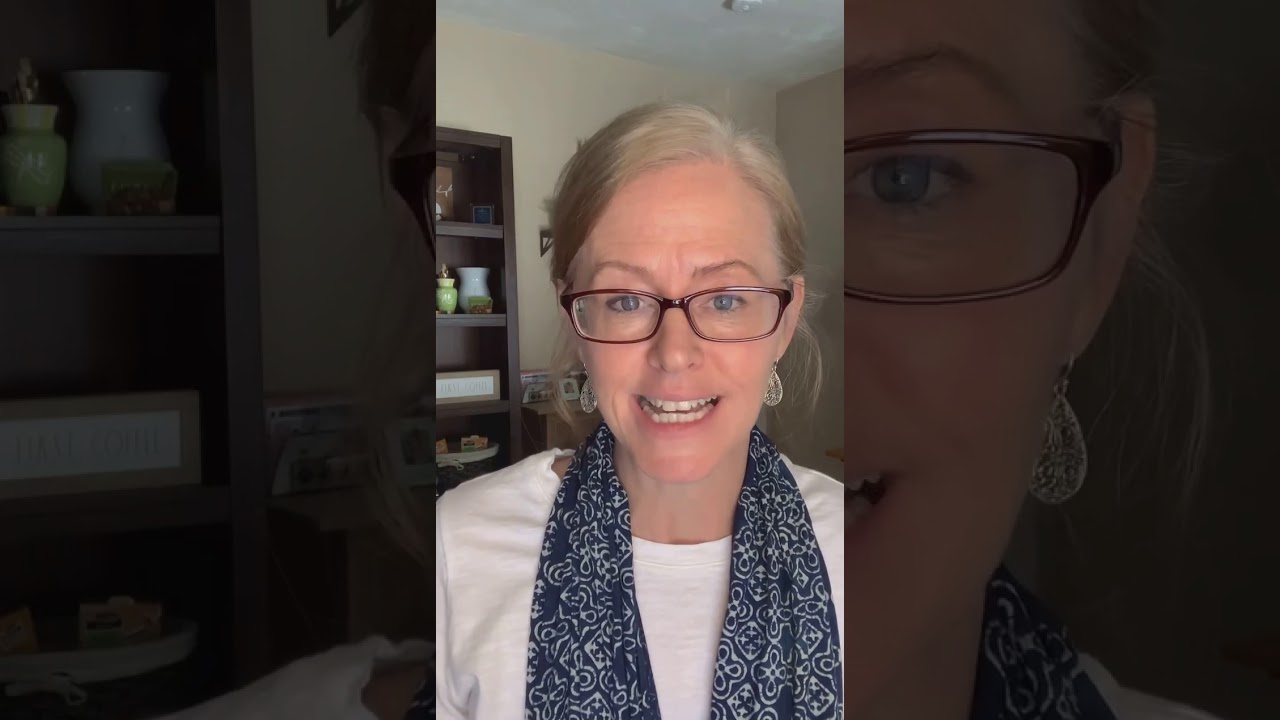 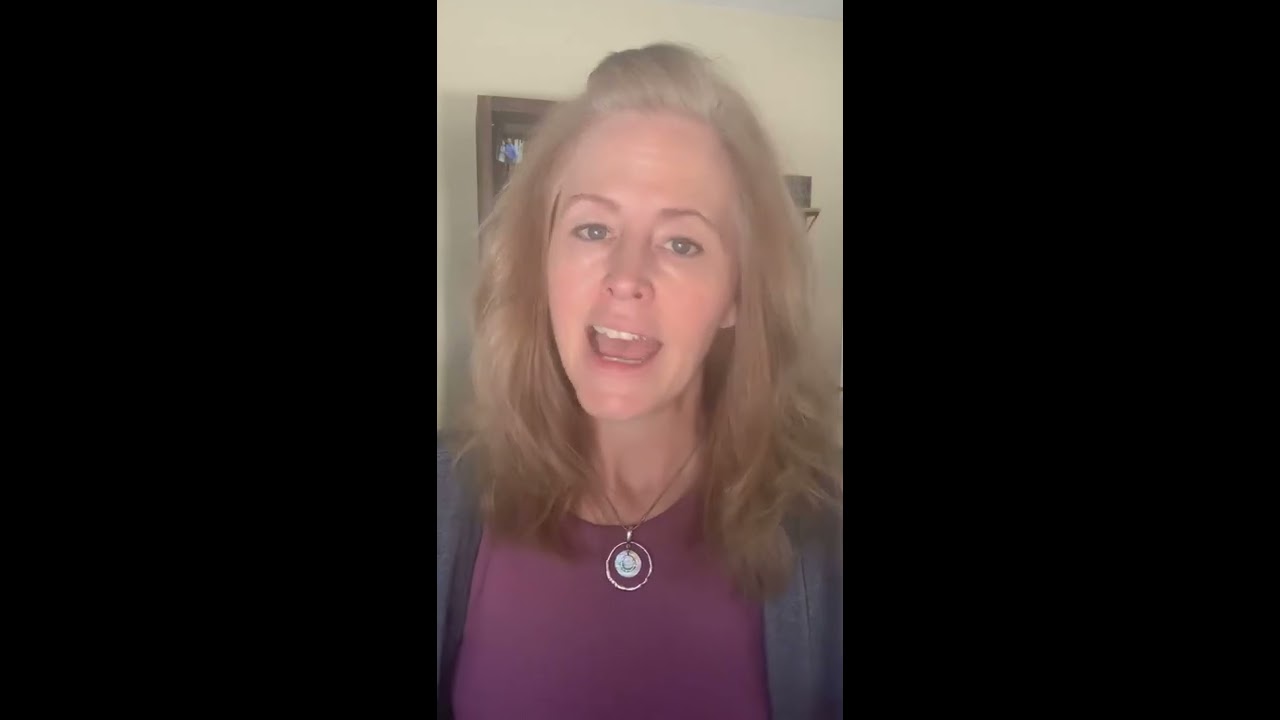 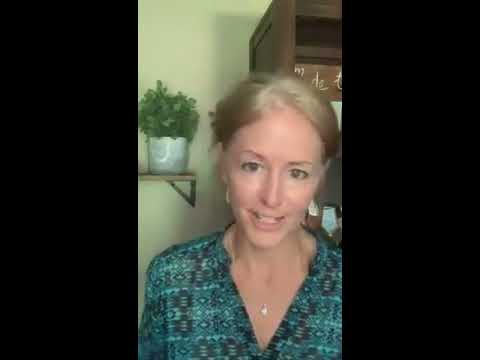 Getting the Most Out of Your ISO Certification - Part 2: People Who Need People

Getting the Most Out of Your ISO 9001 Management System - Part 1: I Can See Clearly Now 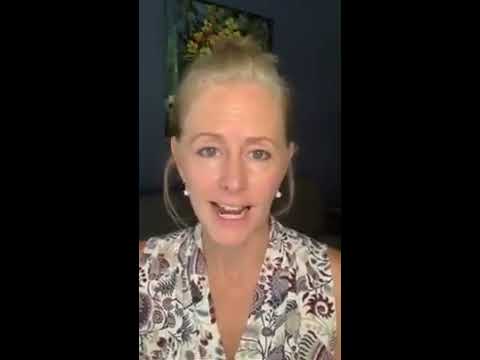 5 Tips in Under 4 Minutes to Help your Business Thrive 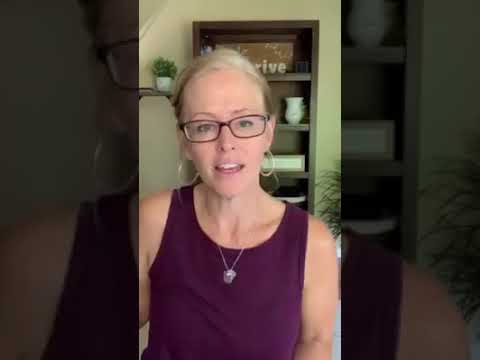 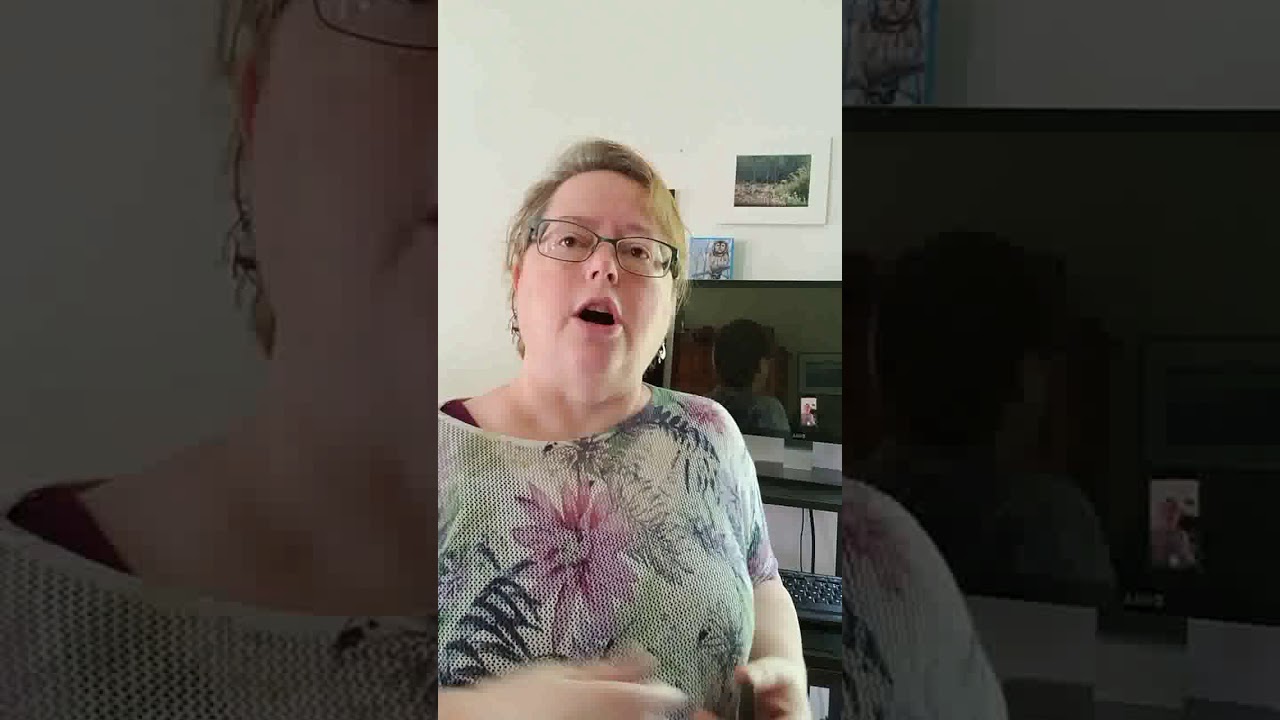 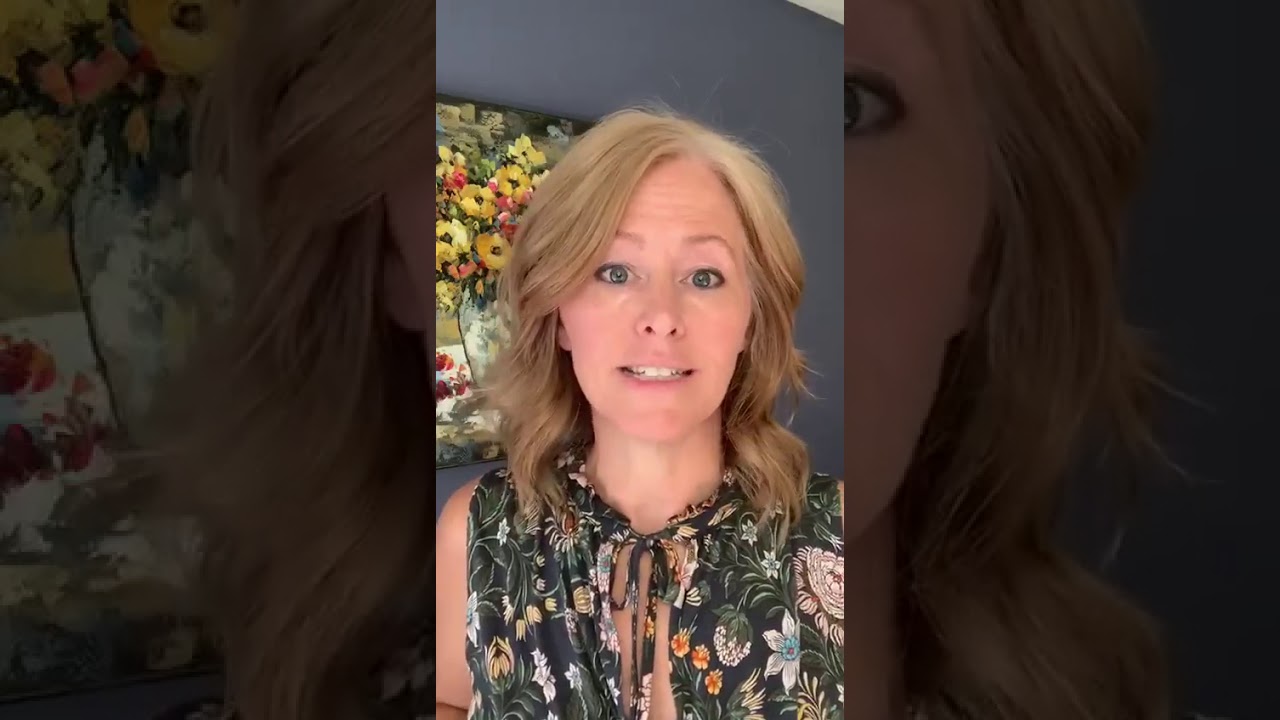 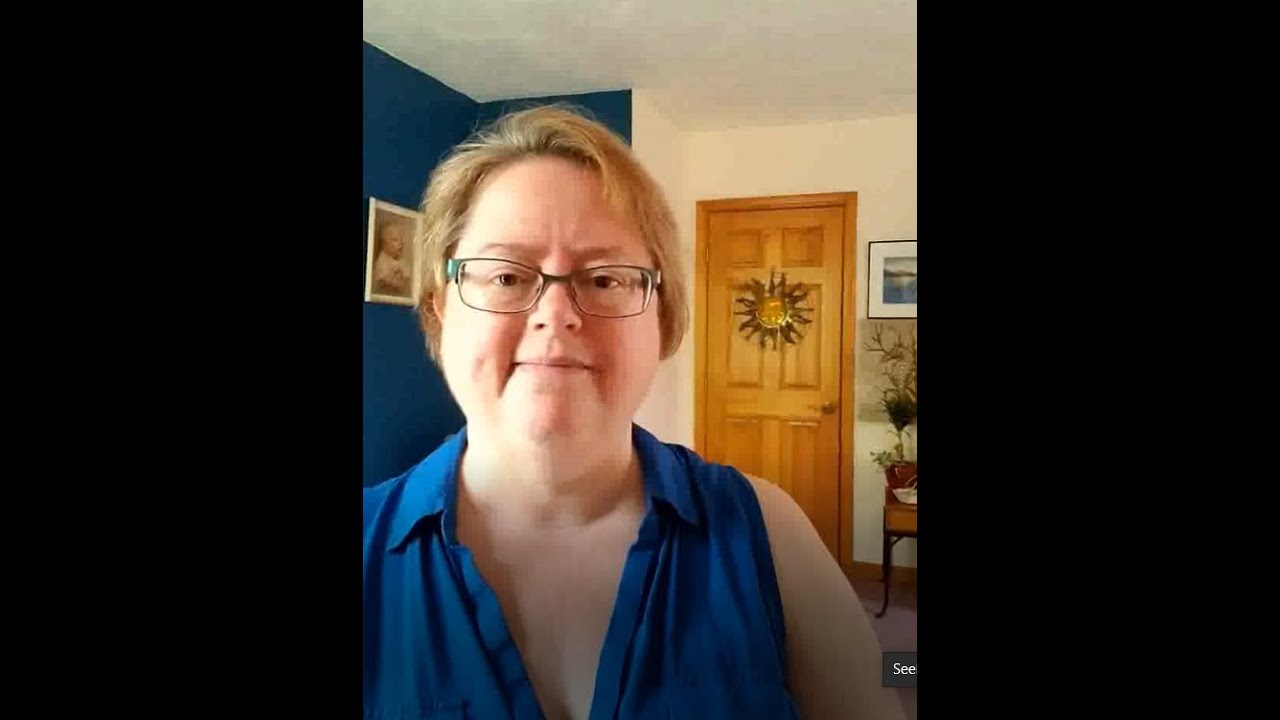 Can Your Customers Count On You? 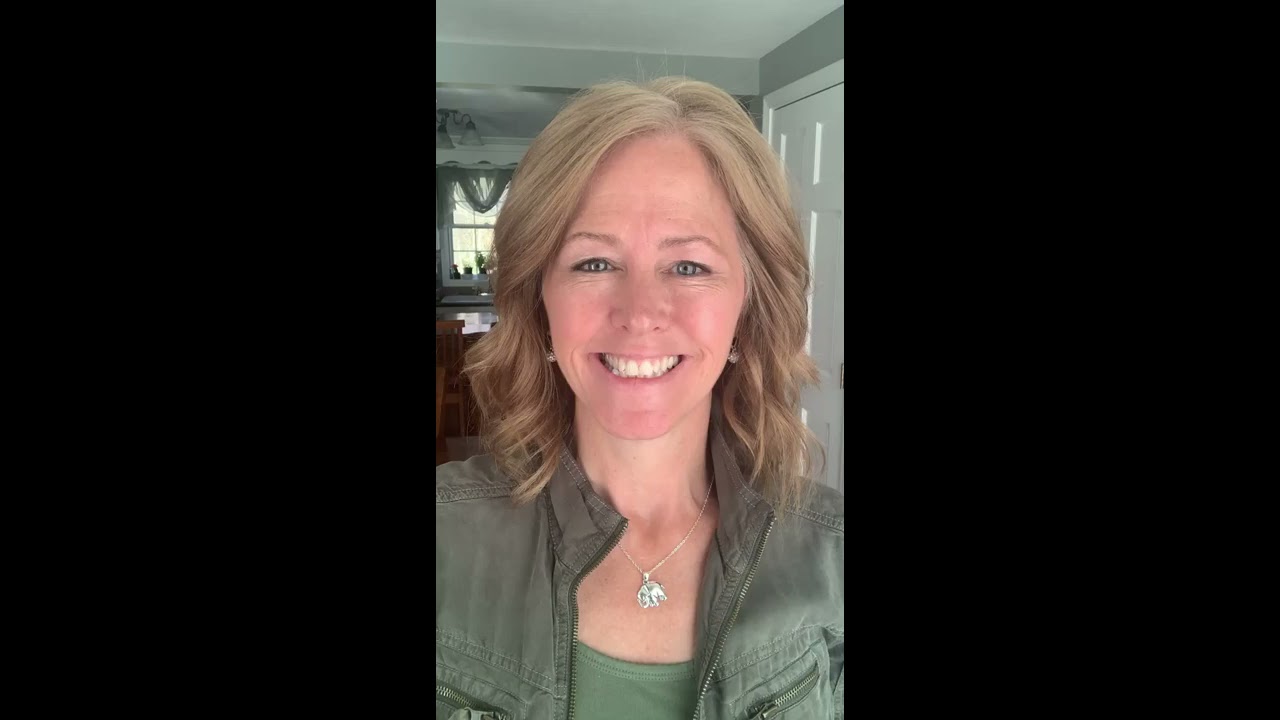 One Minute, One Thing 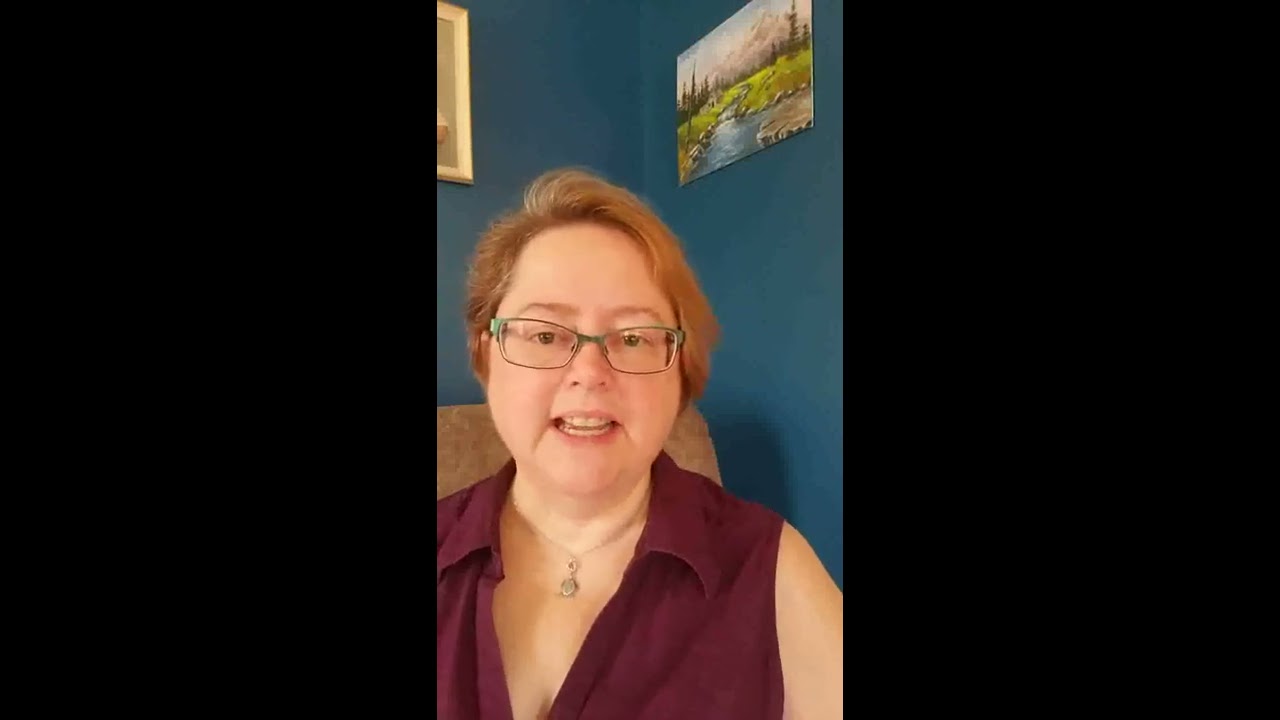